The Crawfish and Music Festival 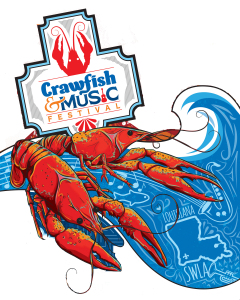 The Crawfish and Music Festival is held each year at the Lake Charles Civic Center in downtown Lake Charles. The  Crawfish and Music Festival promotes awareness of the crawfish season, the history of it, and how the seafood industry has benefited Louisiana in the past 200 years. The target audience for the festival is the general public; ages ranging from kids to adults. Previous years’ event hosted over 4,000 for the first year, and has seen an increased census each year following. The proceeds from the event benefits the Eljay Foundation for Parkinson Syndrome Awareness.

All attendees will pay an admission-only fee to enter the festival. The festival includes music with live band entertainment. While in the festival, there will be an opportunity to purchase merchandise and food from local businesses, vendors and food trucks. The organization makes an effort to lease booth space to only local and regional small businesses. Past vendors have been from Louisiana, Texas, and Mississippi displaying and selling gifts, clothes, purses, art and food. The layout of the festival grounds at the Civic Center allows for it to be one of the largest indoor/outdoor festivals in southwest Louisiana. The festival will be held rain or shine.

Musical Entertainment
Following the opening ceremonies by the mayor, the day continues with the best Zydeco & Cajun bands. The festival is diverse with its talent selection to please the tastes of the diverse attendees.The festival celebrates local talent. All musical entertainers live within a one-hundred mile radius of Lake Charles.

The 2020 Crawfish and Music Festival will feature four Zydeco/Cajun musicians.

Geno Delafose is a zydeco accordionist and singer. He is one of the younger generations of the genre who has created the sound known as the nouveau zydeco. His sound is deeply rooted in traditional Creole music with strong influences from Cajun music and also country and western. His father is the famous zydeco accordion player John Delafose. 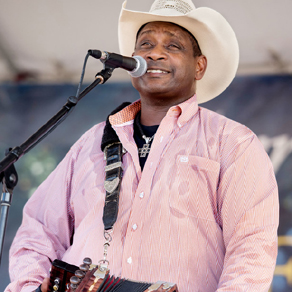 Lil Nate, as he is so easily called has enthralled many a crowd with his unique style of performing on stage. While performing at the 2011 Zydeco Music Awards, January 21, hosted by Cedric Jackson and Lloyd Mitchell, he was captured mid air doing his famous push-ups on stage by local photographer Cherie Richard. He climbs 15 feet on speakers, giving his fans a show they return to see week after week. 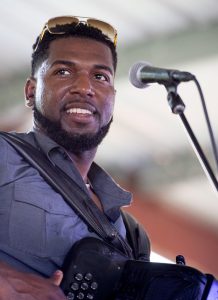 A native of Lake Charles, Louisiana, Cedryl Ballou began playing music at the tender age of five, making his professional debut as a drummer with his grandfather, legendary guitar pioneer Classie Ballou, at the age of 11. His future as a frontman was inevitable—both Cedryl’s father, Cedric Ballou, and step-grandfather, “Rockin’ Sidney” Simien, were successful touring musicians, and Cedryl grew up steeped in Creole music and culture. 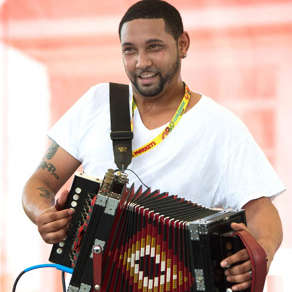 J Paul Jr & the Zydeco Nubreeds have taken Zydeco music & blended it with sounds of blues, R & B, Hip Hop, Gospel, etc. They have released 13 cd’s & a live in concert DVD. 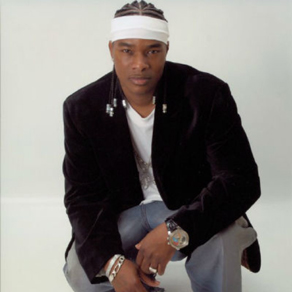 You can go to www.downtowncrawfest.com to find out more information about the 2020 Crawfish and Music Festival including the times that each performer will be on stage! 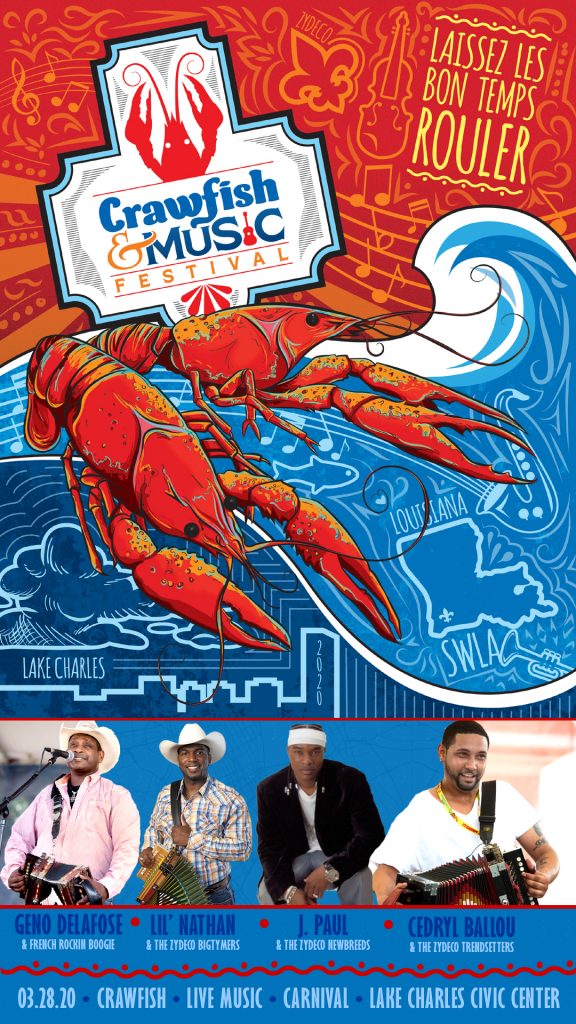